What is the best alternative to Creality Ender 5 Plus? The question came to my mind some three days ago!

This article will guide you through the best options available as Ender 5 plus alternatives!

Before that, Let’s have a look at what Creality 5 Plus had?

In the last 4 years, the company has sold more than 20000 units of 3d printers under the brand name Creality.

Ender 5 plus came with an auto bed labeling sensor that helped us avoid noise when there is very limited space between the extruder and the print object. Moreover, the automatic bed labeling also helps to reduce waste through z-axis labeling compensation.

The two lead screws on the Z axis helped to stabilize the frame with the aim of more accuracy and less wastage.

As usual, the installation took a little time (25 minutes max).

Additionally, Ender 5 plus came with a heated glass plate that eases out the 3d print removal process faster than the Ender 3 V2. 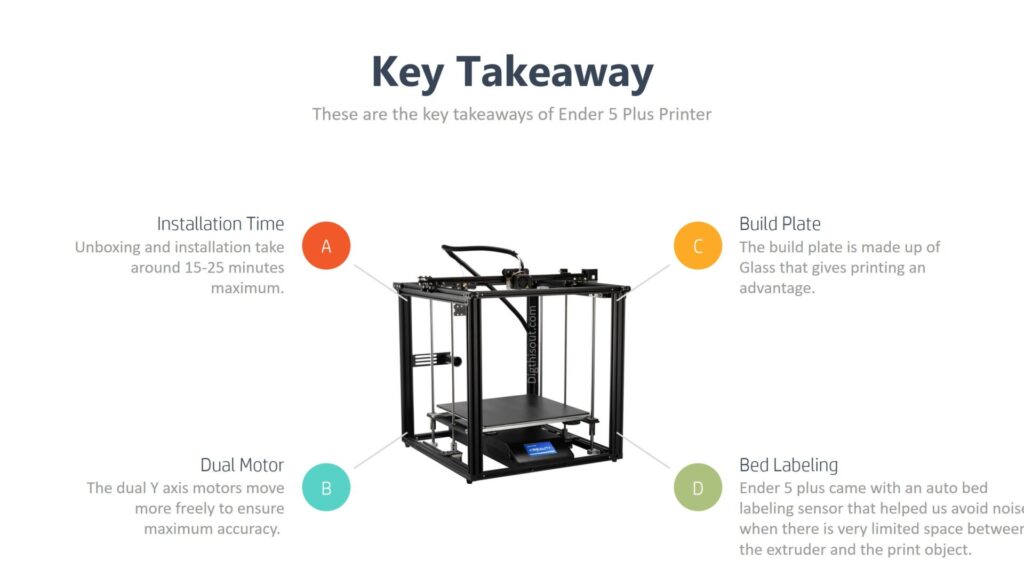 What is the Ender 5 Plus Alternative then?

If we try to focus on the core point of ENder 5 Plus, it would be the Core XY. If the Core XY does not come into your assistance, then the ender 5 plus would be great for you.

The ender 5 Plus does not come with Core XY but the Cartesian with the bed. However, you may be needing a larger print area that is not supported by the Ender 3 or 5 series.

Here’s the upgraded version of the 3d printer that can actually be better than the Ender 5 plus.

Dremel 3D45 is a filament-based 3d printer that comes with a heated built plate and a larger print bed. It gives you maximum accuracy of its 9-point automatic leveling system. Doesn’t matter what device you youse, Dremel will just fit with a PC, laptop, Mac, or any Chromebook. 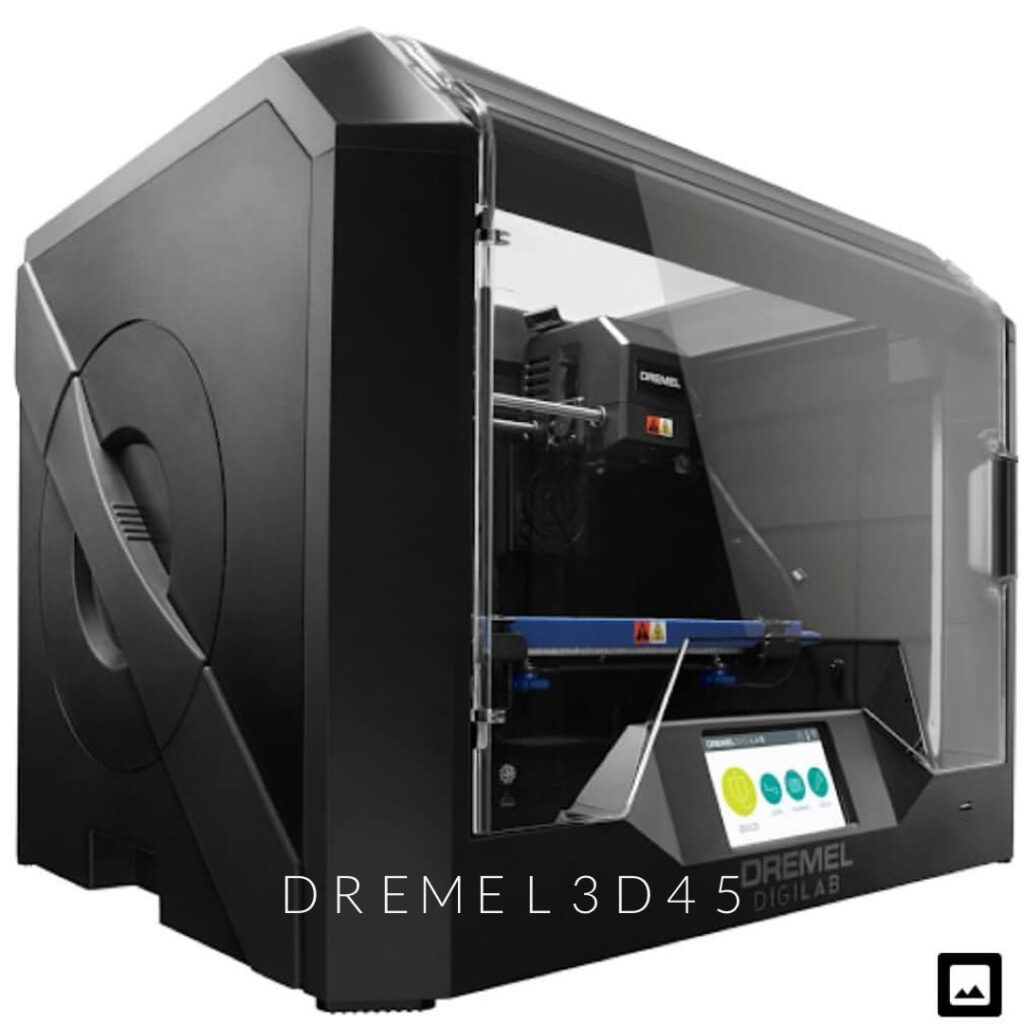 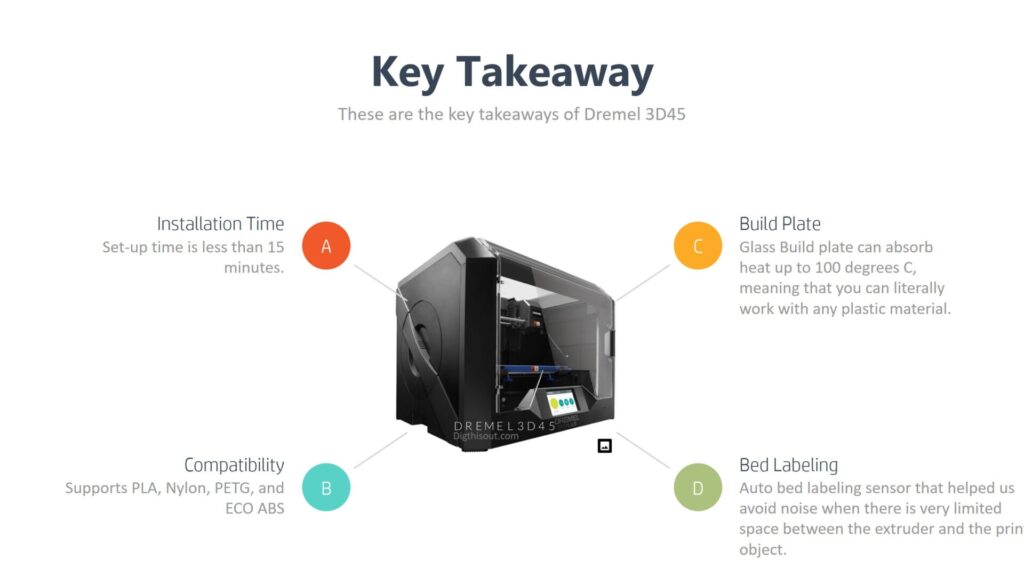 We have tested Dremel 3D45 & Ender 5 Plus for a few 3d models. Here’s the final output. 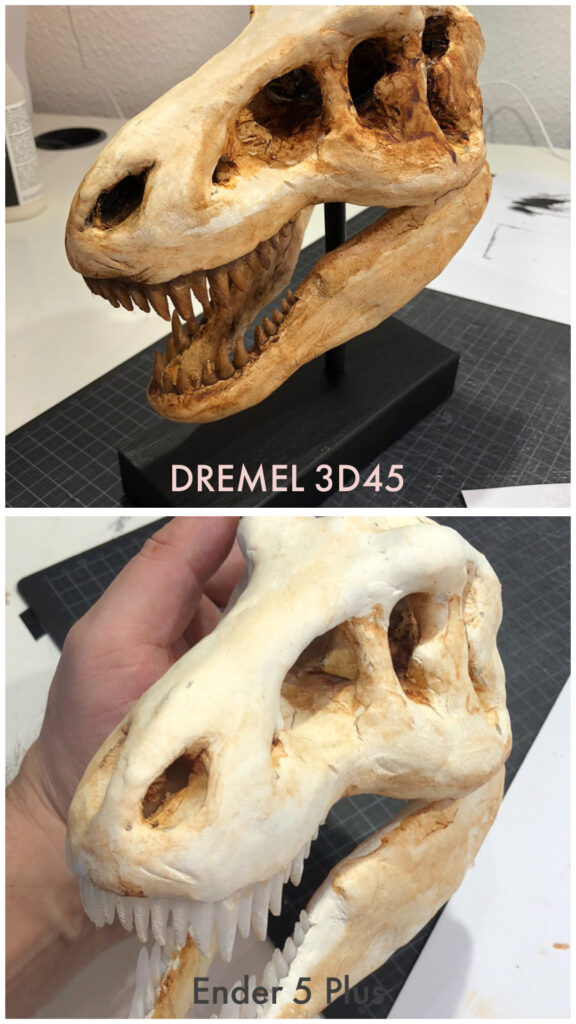 Overall, the finishing was better on Dremel. 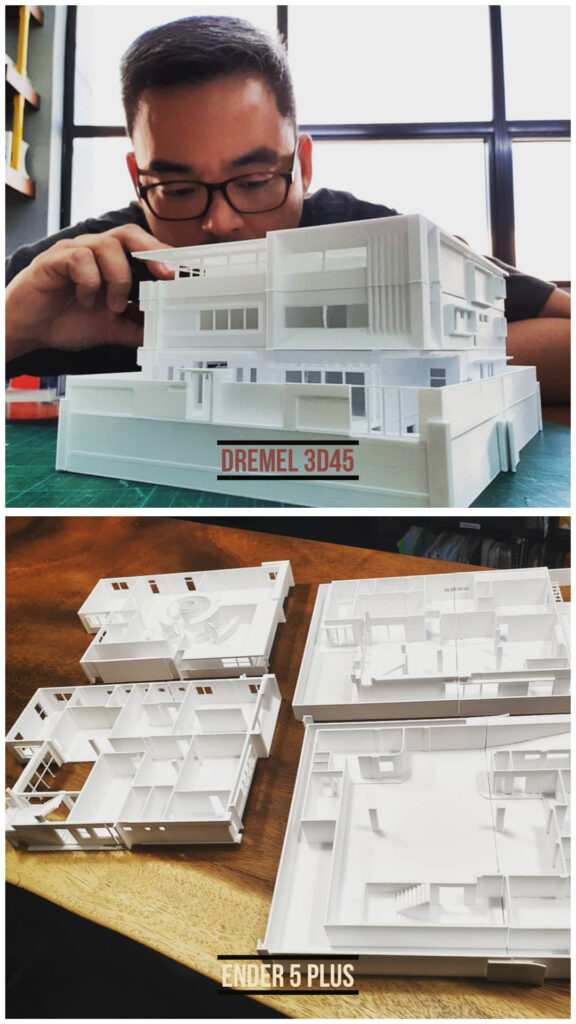 Both the printers gave accuracy at max.

Here’s the other one, 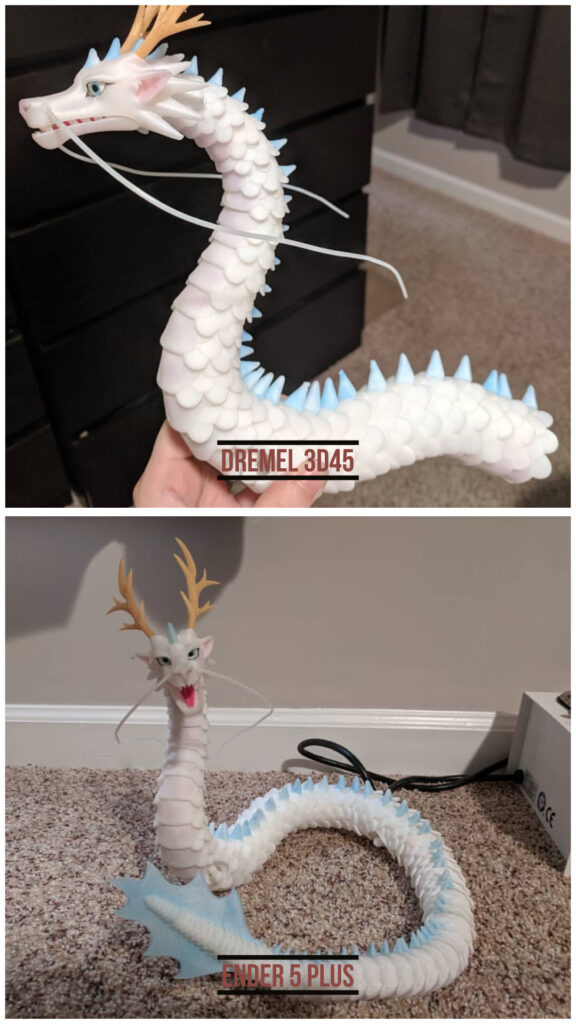 The Ender 5 plus had no enclosure but the Dremel has. Dremel is able to give bigger volume output in comparison to Ender 5 Plus.

Also, the Filament runout sensor is a common feature for both. But, The glass-built plate makes the ultimate difference between the Dremel & Ender 5 Plus.

We have also found the Ender 5 Plus fan noisier than the Dremel 3D45.

Stepper Motor for both the 3d Printer works really great, however, the slicer settings are more accurately run on Dremel 3D45.

From the design and appearance aspect, Dremel 3D45 is a few steps ahead of the Ender 5 Plus. At least, people are spending more money on better printers nowadays.

We have seen a few negative complaints about Ender 5 Plus’s Bowden Extruder. But, no such evidence is there for the Dremel 3D45 models.

Another important issue that we have seen is that 5 Plus uses an old bit board that makes the entire operation noisy. In comparison to Dremel, the sound of Dremel 3D45 stood at around 40 DB which is far better than the others.

Here’s a short comparison of Dremel 3d40 and Dremel 3D45

Flashforge is also similar to Dremel

However, there is another competitor of Dremel which is Flashforge 43D. The following comparison will be helpful.

Here’s a short overview of what Flashforge offers 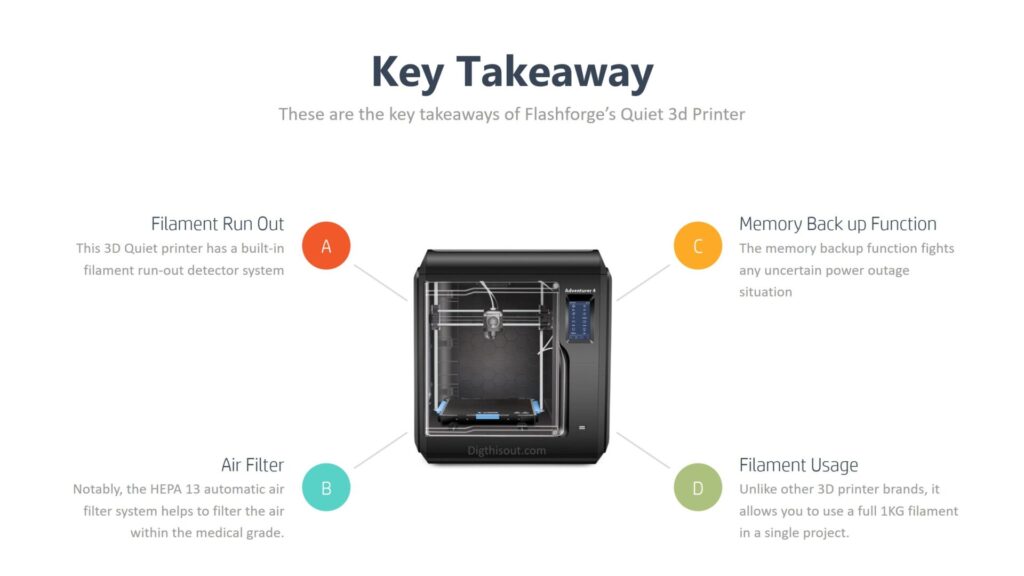 So, Which is the best Ender 5 Plus Alternative? If, price is the only deciding factor, then you can choose any of the suggested 3d printers we have presented. However, if you can now relate the 3d printing quality with other critical issues, then the Dremel 3D45 would be the best alternative to the Ender 5 Plus. 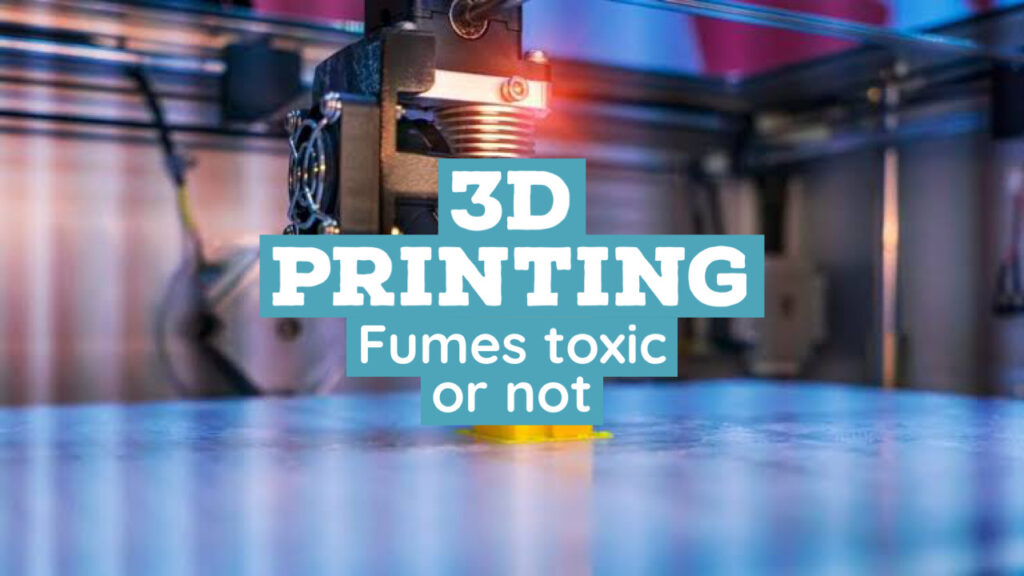 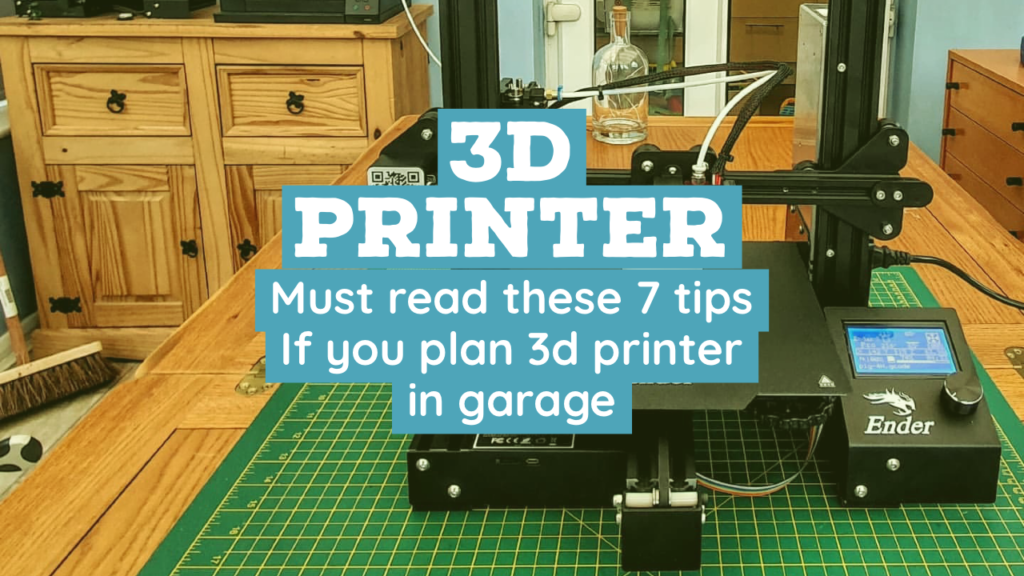 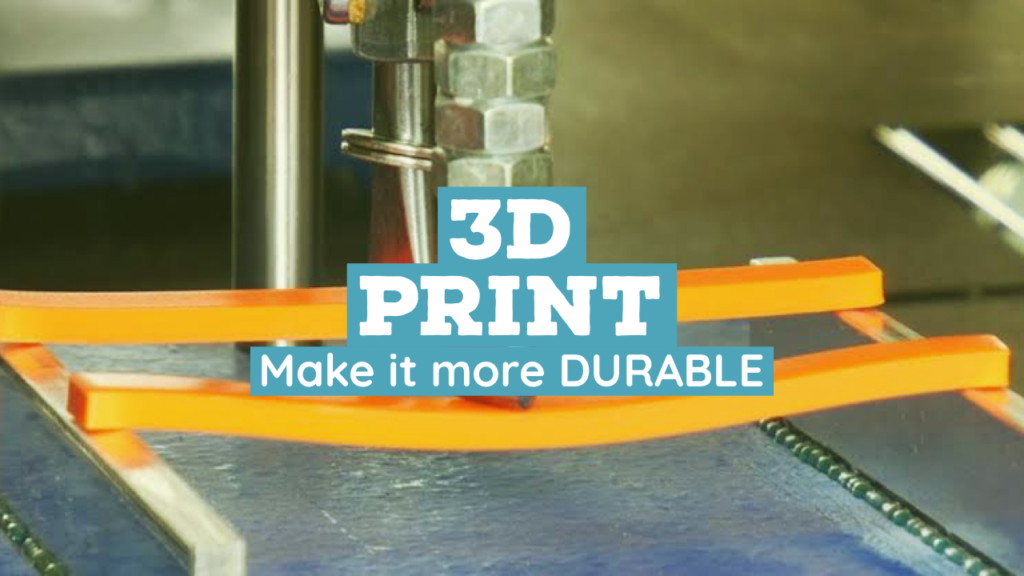 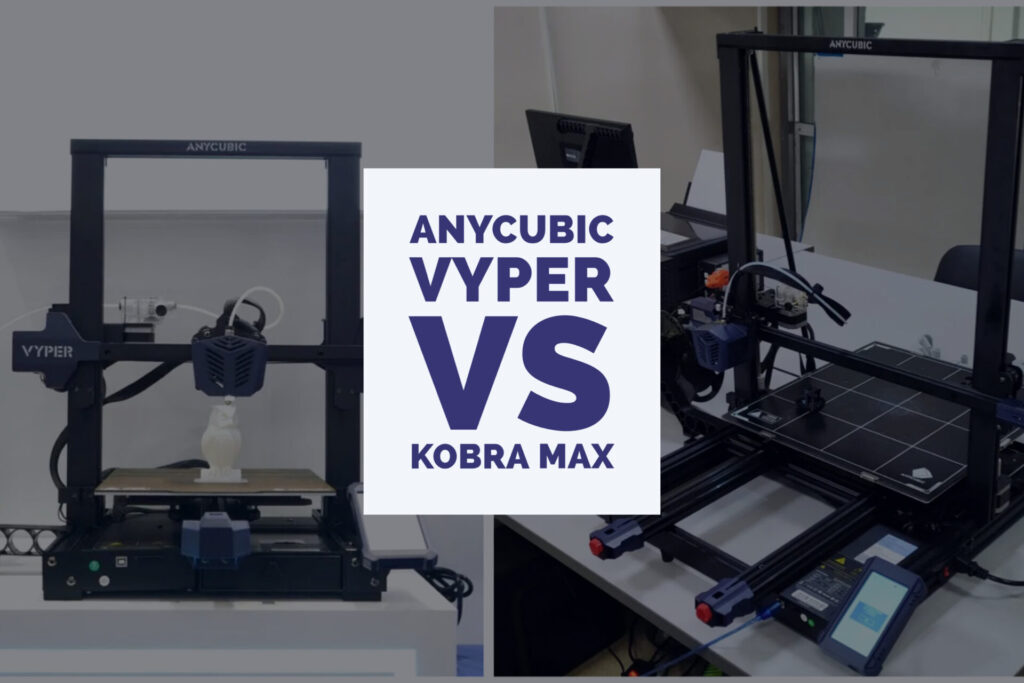