Snapmaker V2 is a three-in-one combination of a 3d printer, laser cutter, and laser engraver. Glowforge plus and Xtool M1 are laser engravers with different scopes. This article will focus on comparing Snapmaker Vs Glowforge Vs Xtool and will help in making the right decision.

These are the key differences between Snapmaker 2, Glowforge plus, and Xtool M1:

This section compares Snapmaker A250t (a three-in-one laser engraver) with the Glowforge Pro! 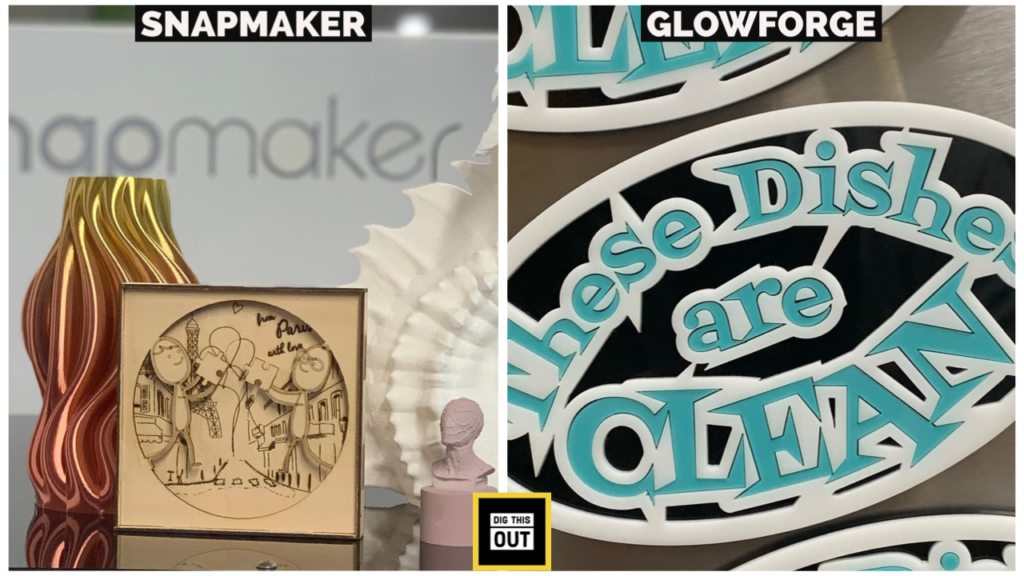 Glowforge Pro has a cutting area of 18 inches wide while the Snapmaker’s cutting area is 9 inches which represent almost half of what Glowforge pro offers. Surely, the larger one would give you better flexibility in working with the vast majority of types of engraving works.

From the point of material compatibility, Glowforge supports more than 100 types of different materials whereas the Snapmaker is limited to 20 types at max. Also, Glowforge can quickly read the material by scanning the QR code and adjusting settings automatically. In contrast, Snapmaker does not offer such flexibility.

Laser is more powerful in Glowforge which cannot even be beaten by Snapmaker at any chance.

Snapmaker’s work speed is also half of what Glowforge offers. An 11 minutes job of Snapmaker is easily done by the Glowforge in roughly 6-7 minutes.

Glowforge can cut much thicker (4 times higher than Snapmaker).

However, Snapmaker has been having attention just to the 3d printing module which is not available in Glowforge as they are purely laser cutters and engravers.

In terms of upgradeability, Snapmaker offers more options than Glowforge. For example, you can easily add a rotary for an additional $500.

Finally, Glowforge comes with a superior enclosure and for the Snapmaker you need to buy it separately for an additional $600.

Actually, Snapmaker pitched the market differently. It allows everyone to buy what comes under their budget. You can always upgrade it with a lot of options. 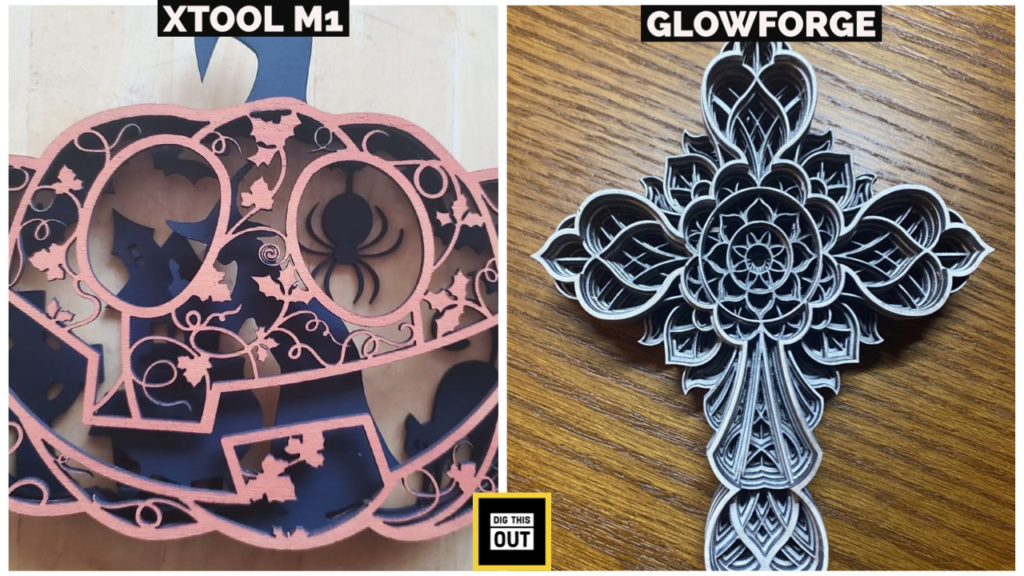 Xtool M1’s security feature is stronger than the Glowforge as you cannot open the lid unless the batch processing is done. Xtool also features almost equal software flexibility compared to Glowforge but with a smaller work area.

Overall, Xtool M1 can be a very good deal if someone needs both a laser cutter and a blade cutter in one machine. However, Glowforge does not have a blade cutting facility.

As said earlier that Snapmaker is a combination of a 3d printer, laser engraver, and CNC mill which comes under $2000. Snapmaker is a very good device for those who cannot afford different machines for different functionality. The only big challenge is that you need to change the module parts before switching to other works. Overall Snapmaker A250T is a compact machine with a lot more advantages. 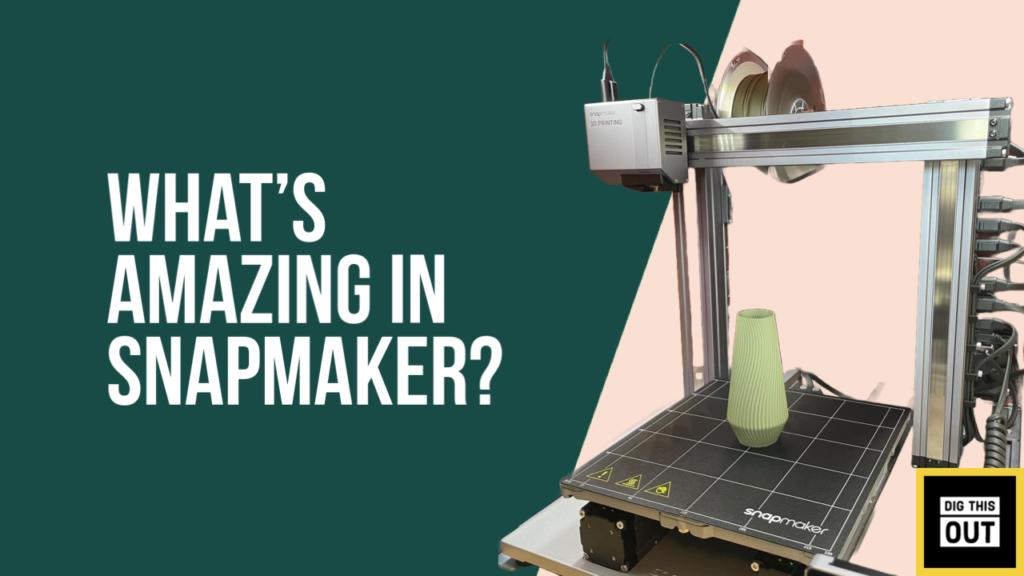 What is best in Snapmaker A250T?

These are key highlighting points that make Snapmaker A250 an awesome device and differentiate the machine from others.

Snapmaker A250T comes well in well-packaged condition with separate modular-based boxes. All you need to do is read the user manual carefully and unbox them one by one as per the direction. However, you might get it challenging to switch modules in need of changing work patterns. To me – I can’t afford the patience of converting a 3d printer to a laser engraver and repeating the process around the year. But, if your budget is below $2000 then buying Snapmaker would not be a bad decision at all.

The next thing I liked most is that the Snapmaker 3-in-1 supports regular G-code which is a very good signal. We have found that Cura works just great while making 3d prints at our lab. 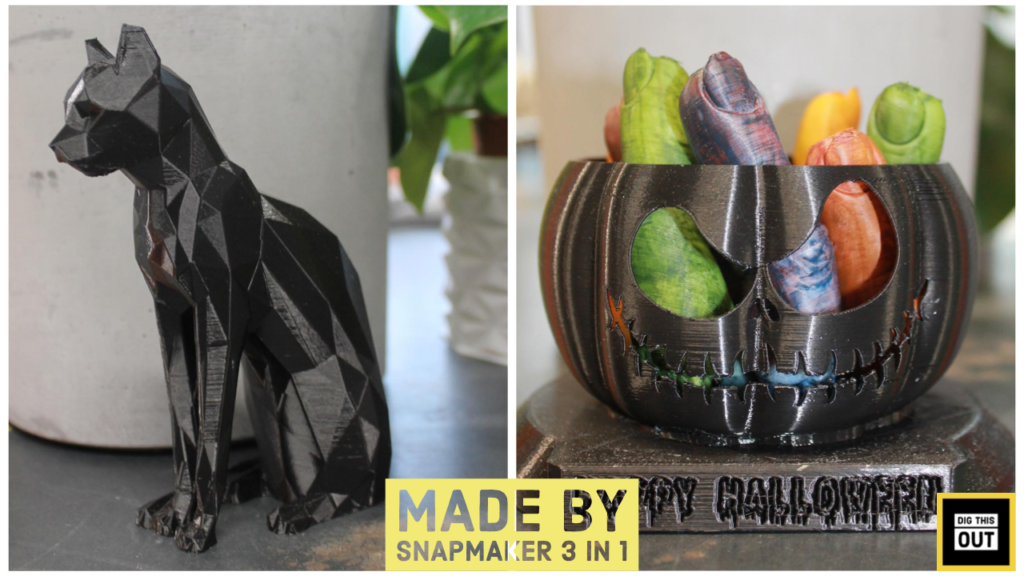 The print bed is large as the Makerbot with a 320 mm print bed dimension. Such a large 3d print bed is very useful in making larger 3d models and as well as working with bigger materials for laser engraving. Also, there is the direct drive extruder that contributes to speedier 3d printing. The extrusion nozzle would be 0.6 mm which ensures that there would be less possibility to experience any clogged filament which further creates annoying noise.

The biggest thing is the availability of a magnetic 3d print bed which ensures better adhesion and faster heating. Also, a magnetic bed ensures that there will be less in the first few layers of FDM 3d printing.

Snapmaker also supports ABS along with other FDM filaments. This is really a very good sign since ABS is the strongest 3d printing filament which offers maximum durability to your 3d prints.

This modular convertible machine works just fine in windows, Mac, and Linux with no complexities.

A few notes on laser engraving 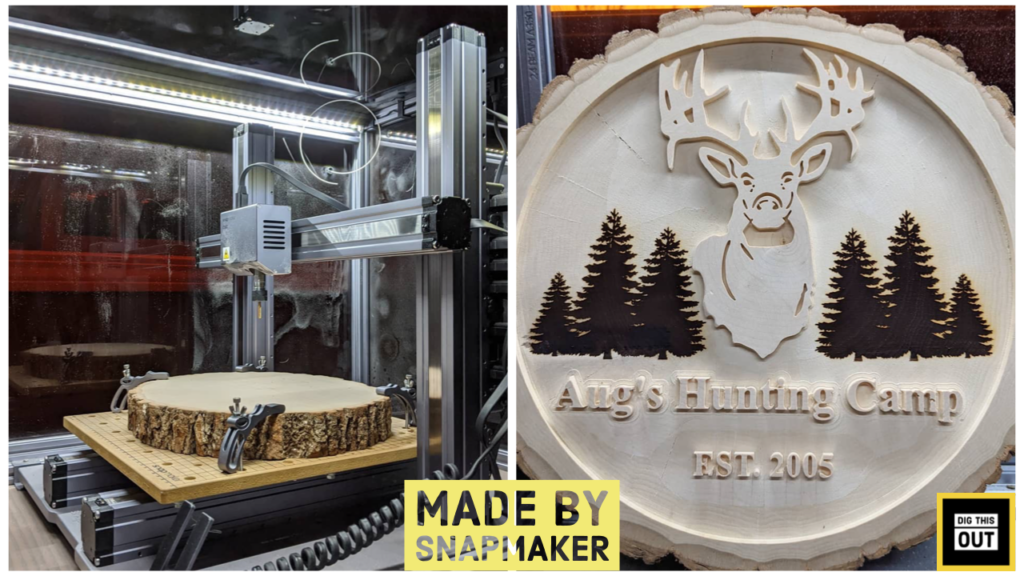 Check Price of Snapmaker on Amazon

These are issues that we did not like about the Snapmaker and you should definitely get yourself aware of these.

These are the positive points that separate Glowforge from other laser engraving machines.

Glowforge Plus is a wide machine with good quality transparent scratch-resistant lids. Its laser engraver can carve up to a half inch and works over  1300 lines per inch.

It features a 45 W laser that allows ultimate freedom to work with any sort of crafting. The big advantage is that Glowforge supports more than 1 hundred types of material which is 10 times higher than Snapmaker. The big advantage is that Glowforge can easily recognize the type of material by reading the QR code and adjusting its settings accordingly.

Here’s a laser engraving work by Glowforge Plus: 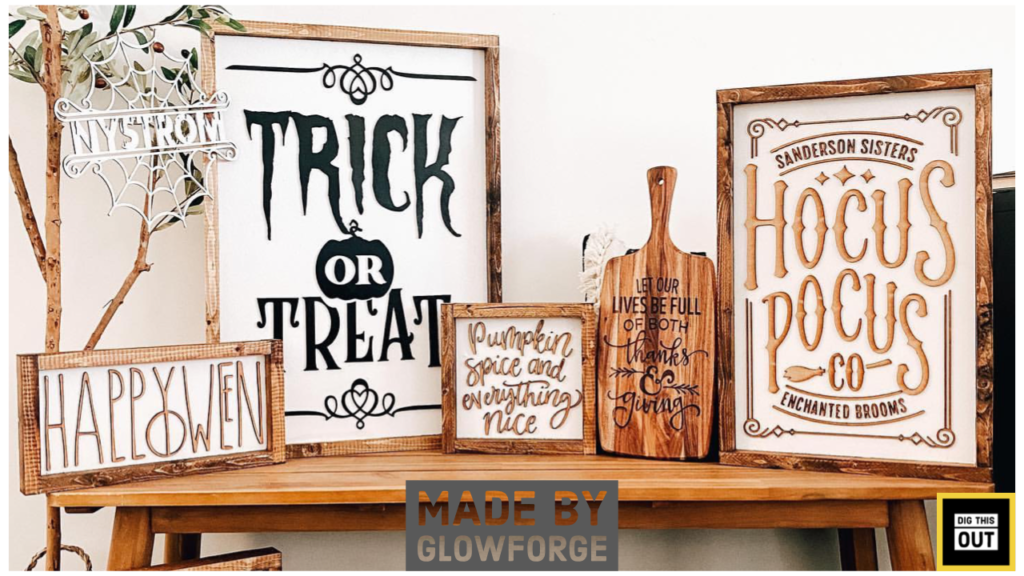 We liked the versatility of what the Glowforge web-based app offers. It contains user-friendly drag-and-drop options and makes the job easier even for someone who does not know how to do laser engraving.

Another good thing is Glowforge’s artificial intelligence. If you draw something by hand on a piece of paper, Glowforge automatically scans the image, identifies the dimension, and starts engraving the material that has been placed.

Another positive side of Glowforgse is – Larger community. The community and forum are so active that you can troubleshoot any problems without seeking the help of the support team. Furthermore, you can also learn different techniques and crafting hacks from the community that is not available in other similar products.

Glowforge Plus cannot work on any 24 inches board. You must have to work on any boards that blow 23 inches.

For the exhaust, you need a window nearby to blow the air outside. However, the exhaust pipe is around 3.5 inches wide that causing the same size of window always open. it can cause problems in heavy winter if the modification is not done properly.

You will also be able to use the air filter but, the filter cartridges are too expensive to replace.

The 45W CO2 laser is very efficient for average day-to-day crafting but for the heavier engraving and cutting, you may need a 60W or 80W laser cutter.

If you do not use the Glowforge materials, there will be no official QR code and the machine will not be able to detect the material automatically. In addition, buying material from other sources would be cheaper but the quality is questionable.

Below print is made on Glowforge’s official material: 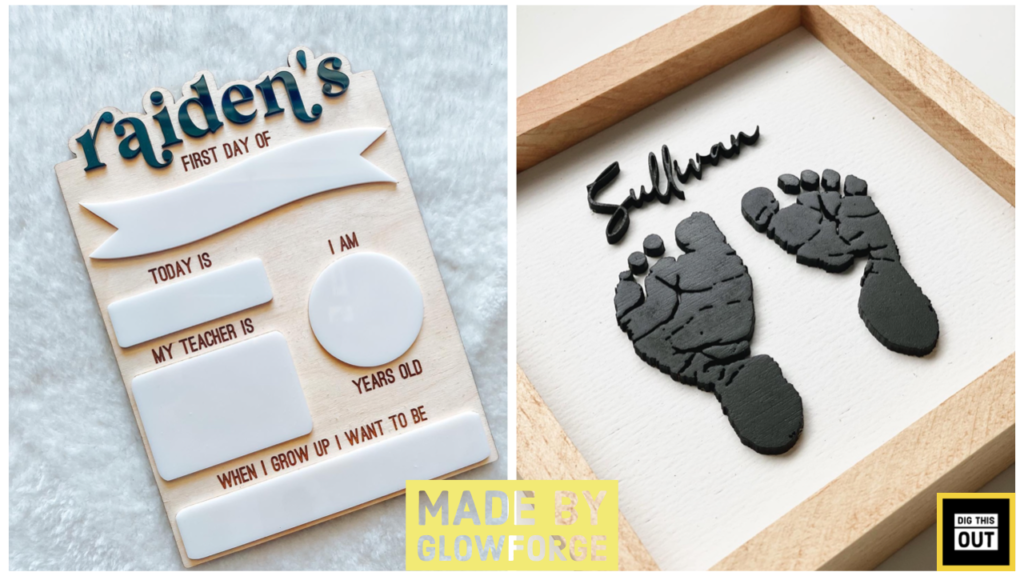 Glowforge is also a noisy laser engraver which is very normal considering the mechanism they use. However, the enclosure helps to reduce the noise greatly.

Glowforge plus still cannot do the aligning automatically and also fails to separate layers while a laser cutting job is in process.

It also gets dirty very often which requires your regular effort. However, no automatic cleaning facility is noticed.

The final point we would like to focus on is the customer support which is controversial. You might face some delay from having official support however most problems are often solved by the community itself.

Xtool M1 is a compact machine with both laser engraving and cutting facilities. On top of those, this machine can also cut paper, acrylic, and vinyl material. Overall, the 10W laser engraving, laser cutting, and blade cutting under $2000 can be a good option for those who work with gifts and crafts manufacturing. 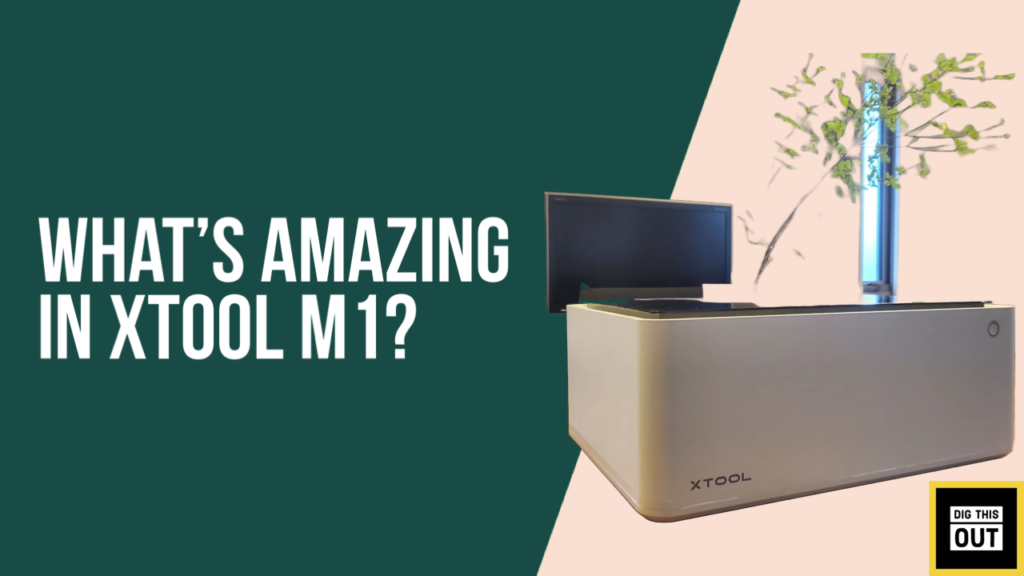 These are the main factors that can motivate someone to choose the Xtool M1 and differentiates it from the other laser cutters.

The M1 offers a dual laser technology which significantly contributes to faster and quality work. It becomes special when you will be having the freedom to engrave even a tiny spot of a minimum of 0.08 x 0.08mm.

So far the laser engraves and laser cutting on Xtool M1 has been so attractive and sharp.

Here’s a laser work done by Xtool M1 in a 3 inches double-sided ceramic. 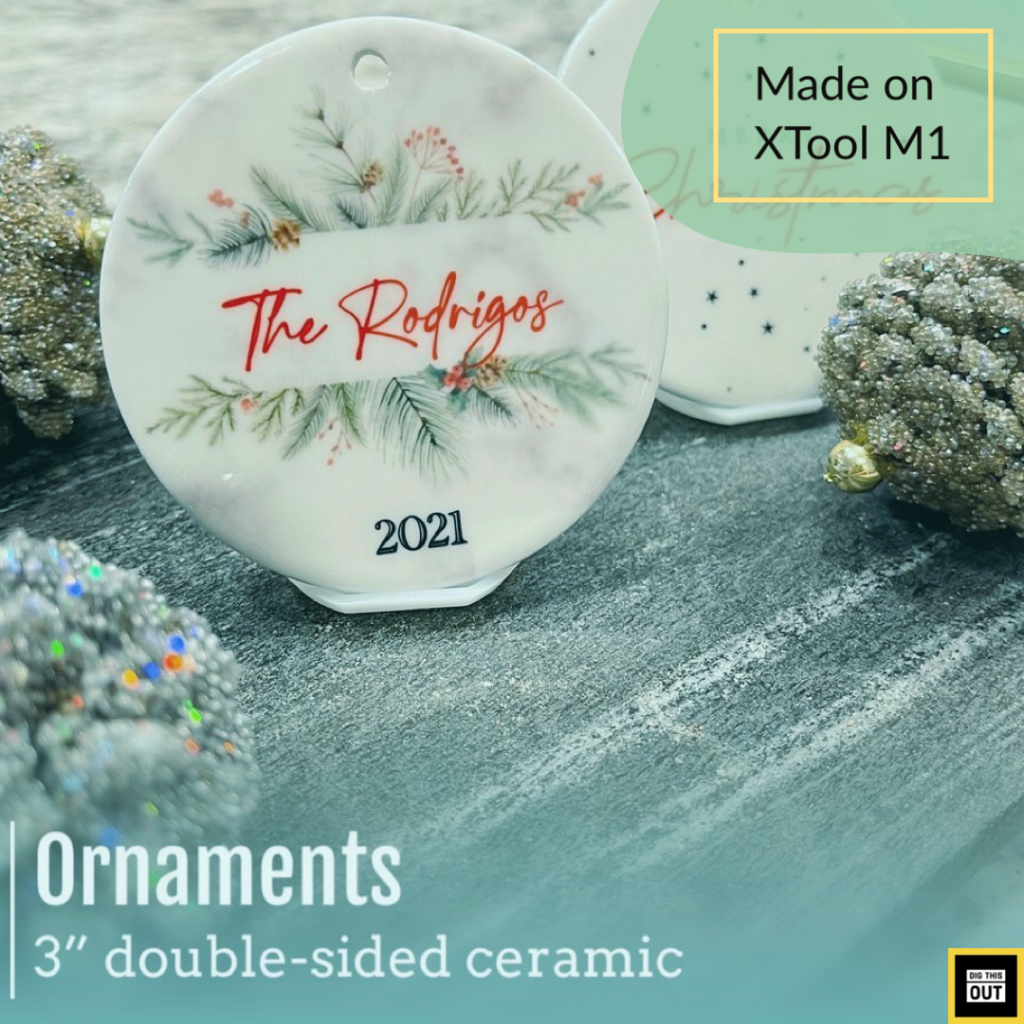 Furthermore, the smart camera has been very efficient in spotting the edge and monitoring activities. In addition, the AI focus helps the camera to spot the edges and set itself at a perfect angle to produce a quality engraving.

Unlike the Snapmaker, Xtool M1 features an enclosure that is purely transparent and you can see the entire process from the outside. However, in Glpwforge, you cannot see the entire live picture with the naked eye.

The smoke purifier is great in filtering the toxic fumes but the cartridge replacement is costly.

Like the Glowforge, Xtool M1 also allows image extraction which means that the engraver camera can capture the image (no matter from what object) and extract the image to engrave accordingly.

One thing we liked a lot is that the blade cutting protects thinner objects from having a burnt edge. (This is not available in Glowforge)

We have tried Xtool M1’s batch processing of coins, it worked so nicely having quality benchmarks at 100%. Neither the Snapmaker nor the Glowforge offers batch processing speed and accuracy like the Xtool M1 at such an affordable price.

The 10W diode laser is good enough to engrave/cut 8mm of the thickness of the wood and other such materials.

Another positive side of M1 has a high-security mechanism. You cannot open the lid unless it is done with its laser-cutting jobs.

Overall, it is a quiet device having a noise level of less than 50 DB.

Creative Space is the software platform by which you need to operate the Xtool laser engraver. Here are some highlighting points of Creative Space

A few negatives about Xtool M1 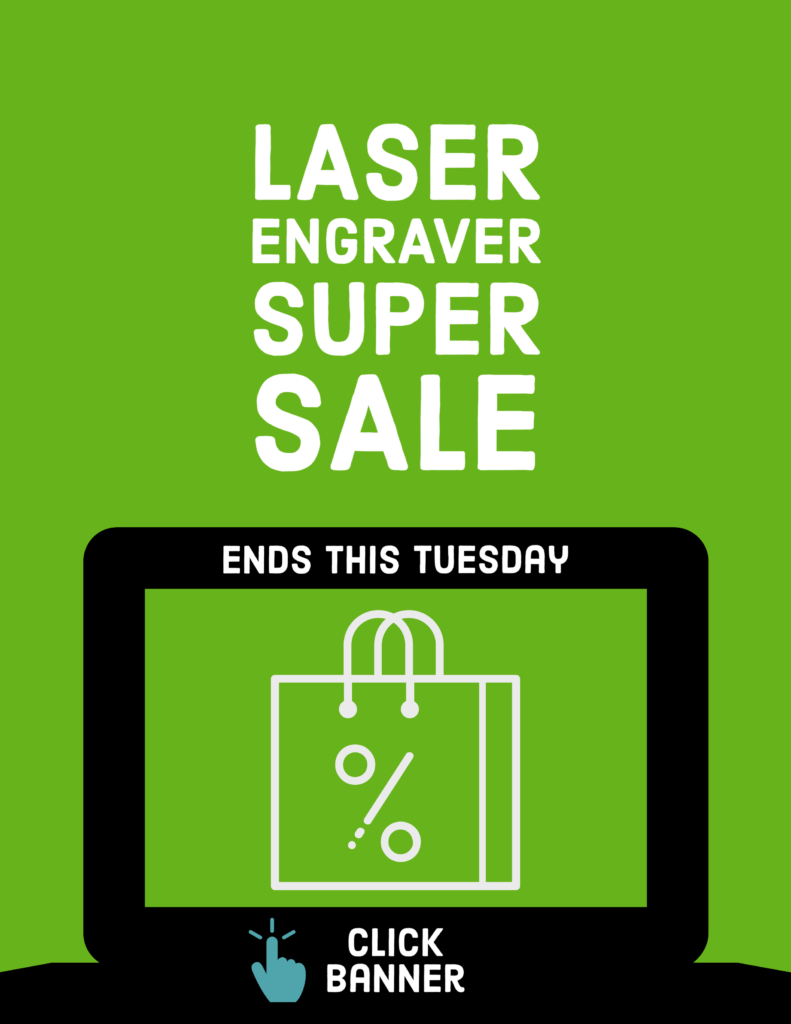 Diode lasers are okay for small businesses but not suitable for working with heavy materials and large quantities around the year. Diode lasers can cut 5-8mm thick wood and 2-5 mm acrylic at max. However, it is not recommended for materials such as Brick, Rubber, Fabric, and Aluminium.

The CO2 laser is heavier than the diode laser with higher accuracy and speed. With a CO2 laser, you can cut and engrave a vast majority of materials and that is why these are quite expensive.

Fiber laser is mainly useful for metals that cannot be cut by CO2 lasers. For instance, Copper, Fiberglass, Nickel, and Silver cutting and engraving would require a fiber laser machine. 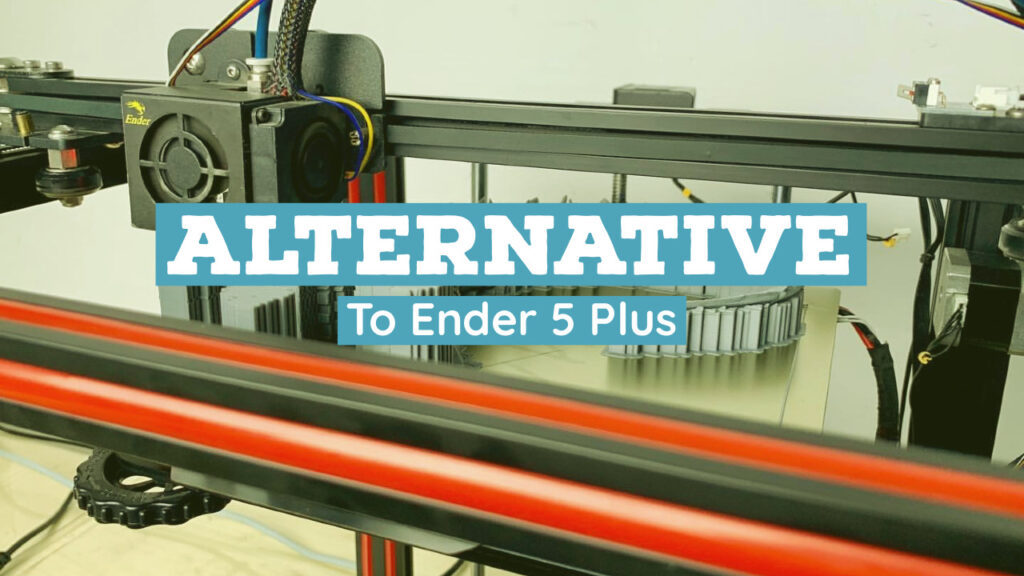 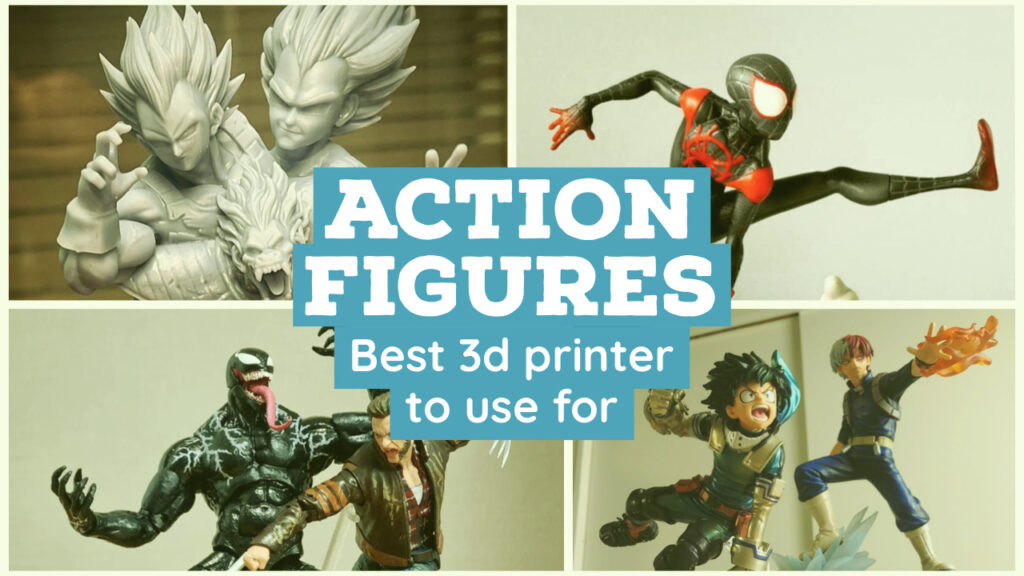 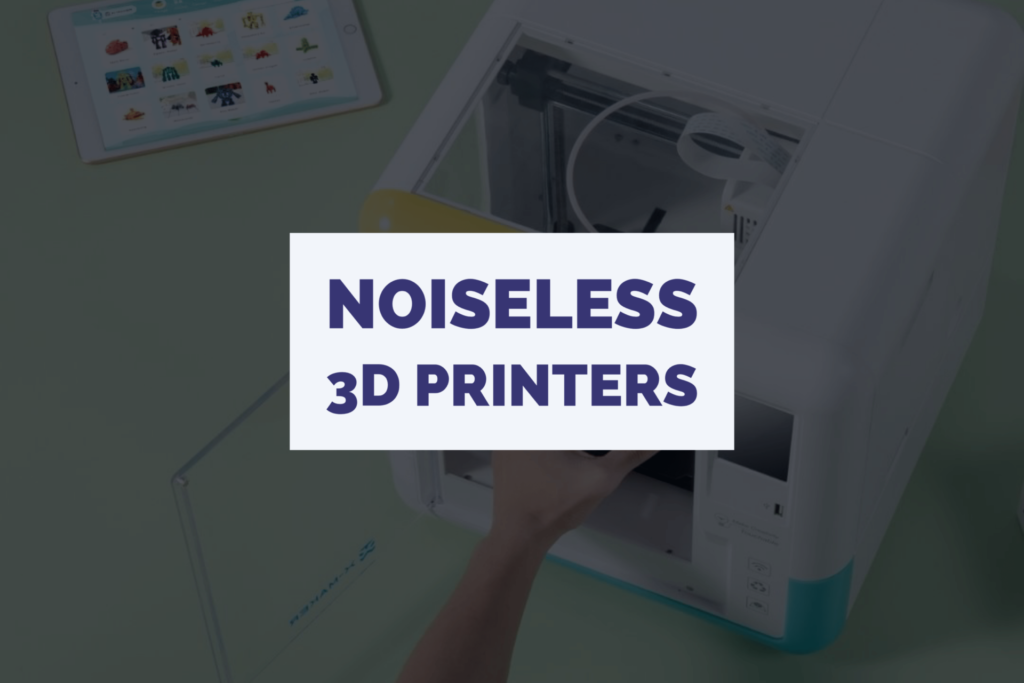 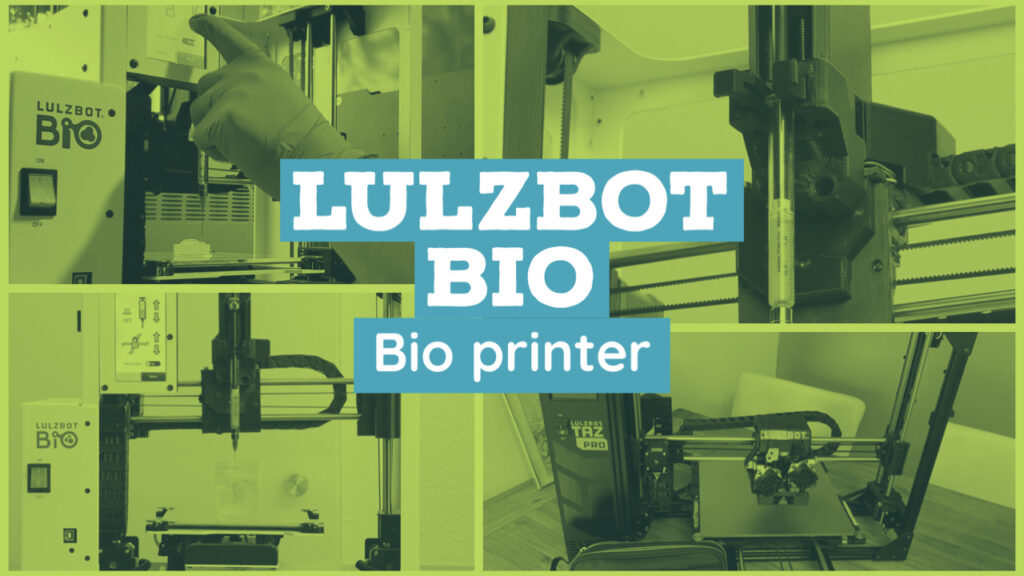